first you should know us

Mönt Creative: 3 people who between us have 90 year’s of experience and a boat-load of top clients. This is who we are: 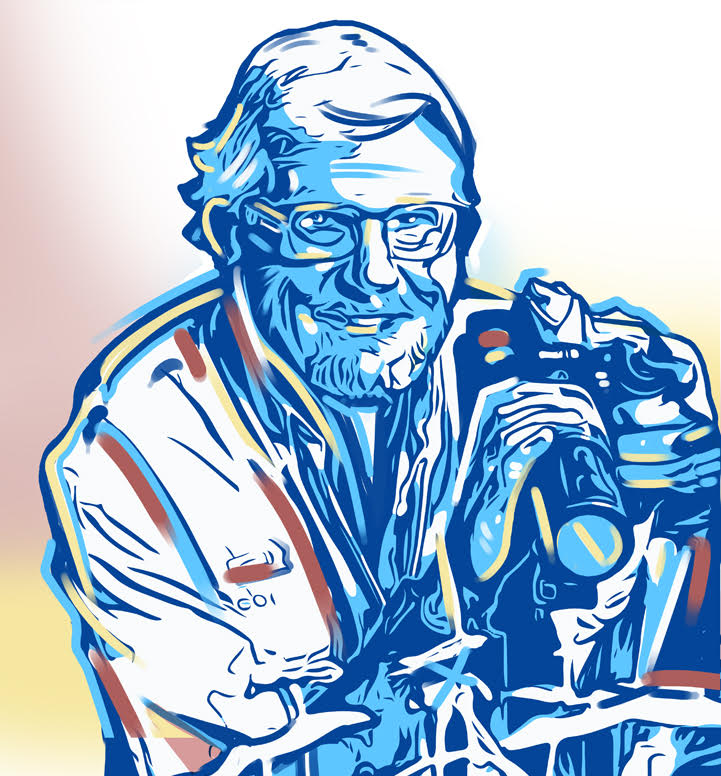 Les Jorgensen started his careers out of college
( MS in Psychology – BA is Comparative Religious Studies) as a Clinical Psychology in private practice. Taking his own therapeutic advise, he switched careers and trained as a Photographer
( BS in Photography).  In 1989 he started his career in NYC as  freelance Photographer and Photo-Illustrator – and two years later was the Nikon/PDN Photographer of the year and started to fill out his dance-card with unbelievable clients (Link).

As the digital world evolved, Les was involved as beta-tester and spokesman for Phase One and Nikon camera companies, and he started delivering internet content naturally gravitating  towards design, VR and video.  He has subsequently designed hundreds of websites (link) and broadcast video commercials (link). 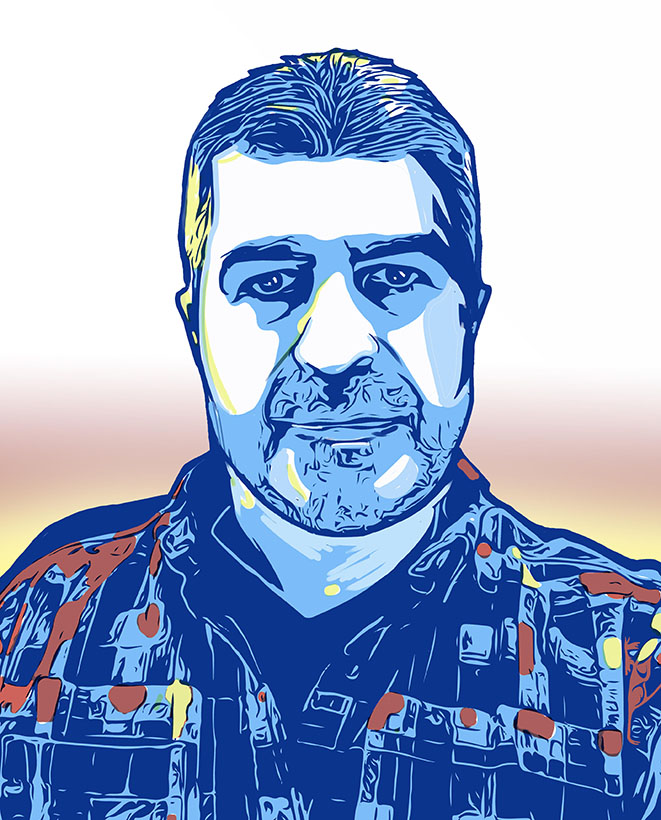 Rick Russo began his boot strap story by financing himself through a NYC Art education (NY Community College, Fashion Institute of Technology, NY Institute of Technology). During his final year of college he landed a highly sought-after Art Director position at the iconic Saks Fifth Avenue. After seven years of refining his skills in fashion, photography direction and design, Talbots used a Senior Art director position and the correct number of zero’s to prompt a move to Boston. Probably not a big deal for most but hailing from a blue collar Bronx family it was seen as treason (kind of kidding).

Talbots was an opportunity to join a team that made it possible for Talbots to become a giant in the apparel industry. He led photo teams, in-store design teams and was the point person for outside agency work. He was also the creative team leader that helped launched Talbot’s ecomm business. He used the explosive climb of the Talbots brand to absorb everything creative, marketing and merchandising oriented.

After nearly five years the desire to work for a lifestyle brand brought him to Orvis.

Upon arrival he was asked about why he would move to a country, mountain type of community.

He responded by saying “I want to be amongst the fresh mountain air, wildlife and elk trees”.
Obviously out of his element, he adapted quickly and success promptly followed.
Once redefining the look, voice, approach to selling apparel and the photo shoot process,
The Orvis Women’s business tripled profits in less than 3 years.

for a parent company with many holdings. The task was clear, do what we did at Talbots.
Once again redefining processes and training reports on best practices learned from many years of success and a few failures.

His knowledge of consumer trends, fashion, storytelling and branding are undeniable.

Believing communication is the foundation for success keeps him humble, approachable
and fun to work with. All channels working hard toward common goals will yield success.
Looking to see the trees through the forest has always proven to be valuable.

Chris Champine has been using brand design, and illustration to tell unique stories on behalf of his clients. As a versatile commercial artist, illustrator, and designer, he has created imagery for a wide variety of clients, and is known as the up all night “RED ALERT” guy when it comes to managing tight deadlines. Sometimes we have to use a tranquilizer gun to slow him down—it’s super annoying! But, he is highly adaptable, and can create art and imagery in any style to help bring your brand to life. (And Thankyou for the compliment, Les. We work on our hips a lot. Separately of course. We think you have shapely hips too.  I’m going to Jedi train you so you can jump over things again.)

Because 3 creative heads are better than none MöNT CREATIVE 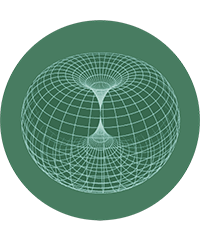 We Listen /Consult and plan
We Design /web and print
We Strategize /marketing, branding
We Promote/We Support
We Educate
We Social Media
We Illustrate
We Visualize
Because We Create 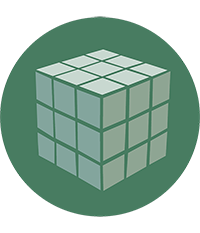 A Combined 90 Years
(as far as we remember) between the three
of us Top Ad Agencies, Apparel Brands,
Fortune 500 companies, National Magazines,
Art Museums and Sports Outlets.  Diversity – our principals charade as Bronx Italians, Euro-Danes, Wise Men, a pirate named Leslie, Cigar Haters and a token bat-shit crazy Illustrator
Because We are From Vermont 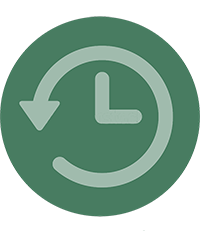 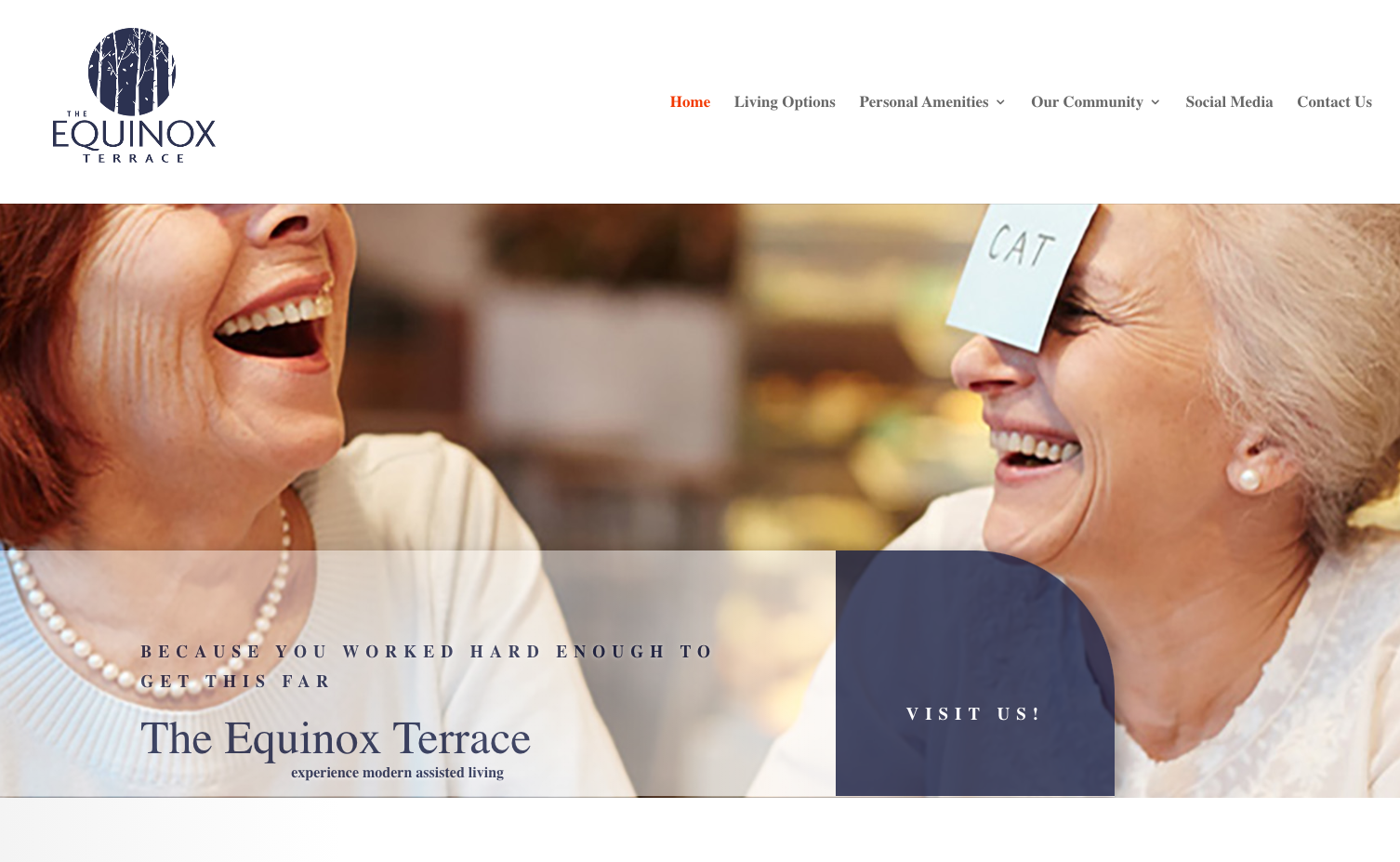 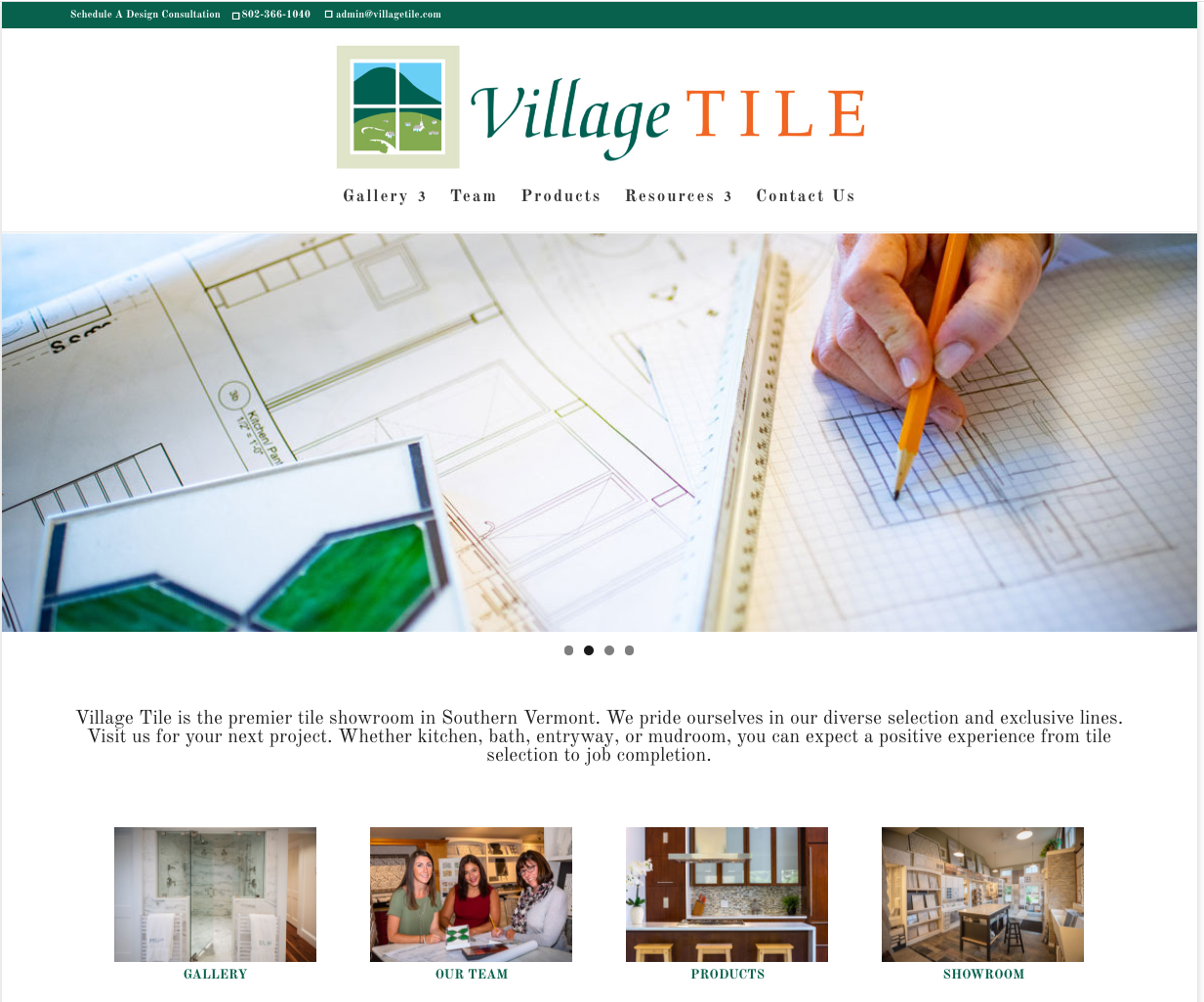 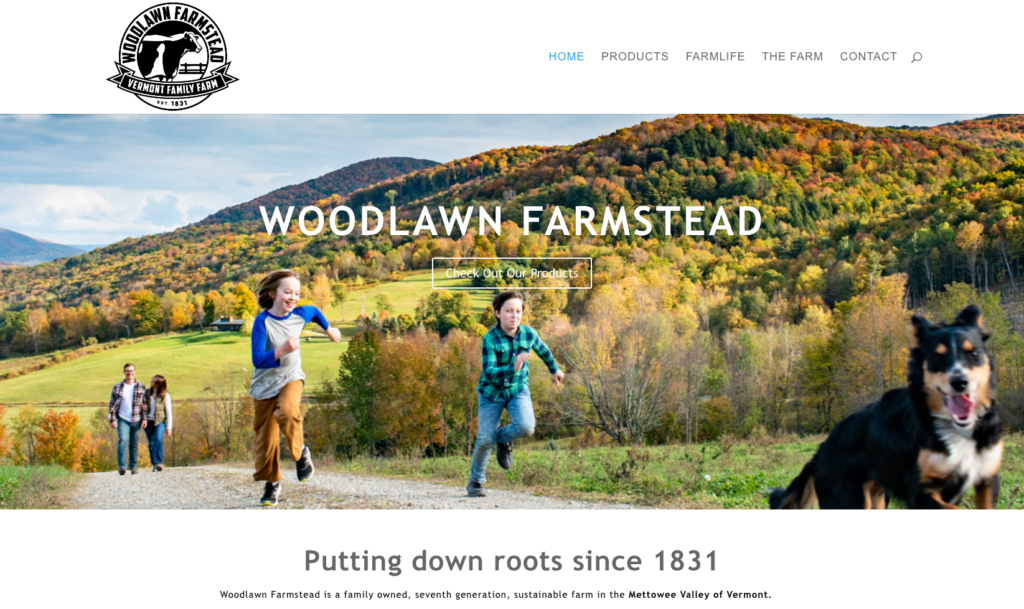 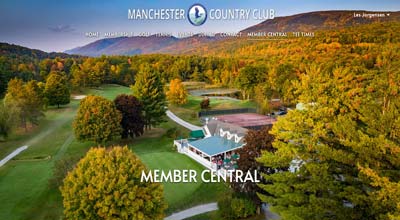 Photography, Illustration, VR
A tasting menu.  Call us for more.

Learn More
Prev
Next
Prev
Next

Photography, Location Planning
A tasting menu.  Call us for more.

A tasting menu.  Call us for more.

Covers and Pages of Editorial 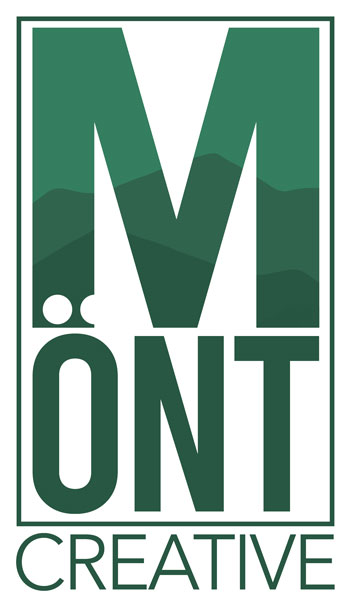